406 for Kid’s mission is to spread joy, happiness, and fun during the struggles of childhood illness for kids and their families. We turn crappy into happy by giving parents and families a break and moral support while their child is hospitalized.

How It All Started...

Meet Lori: Lori Williamson's journey towards founding 406 for Kids started almost exactly 30 years ago.
It was when she began working in the Human Resources Department at a large papermill in Missoula, Montana.
She was blessed to have two beautiful, vibrant, healthy daughters. Although, on a daily basis she saw, many, many families who were not so lucky.
Lori's greatest joy was helping them during their most trying times. Sometimes it was "requisitioning" the corporate jet to fly a very sick kid to a distant city for life saving treatment. Other times it was something as simple as sharing a cup of coffee and a box of Kleenex with a distraught father.
From there, Lori served on the Boards of Directors for the United Way and the Missoula Youth Homes. She also worked with the Missoula Children's Theatre and Watson's Children's Home and in many, many other similar volunteer positions.
For Lori, it has ALWAYS been about the children and their families. It's not only her passion, but her calling, and her very reason for living.
And then in 2019, she met Candy Faith at the Princess Ball, an event that would change Lori’s life forever!
Meet Candy: Candy is a Flathead Valley native who has lived in the Flathead Valley her entire life. She and her husband, Josh, had a baby girl, Valicity in 2005, a baby sister to big brother Dominick.

In 2008, Valicity was diagnosed with Leukemeia. She fought a courageous battle for 14 months and went into full remission. 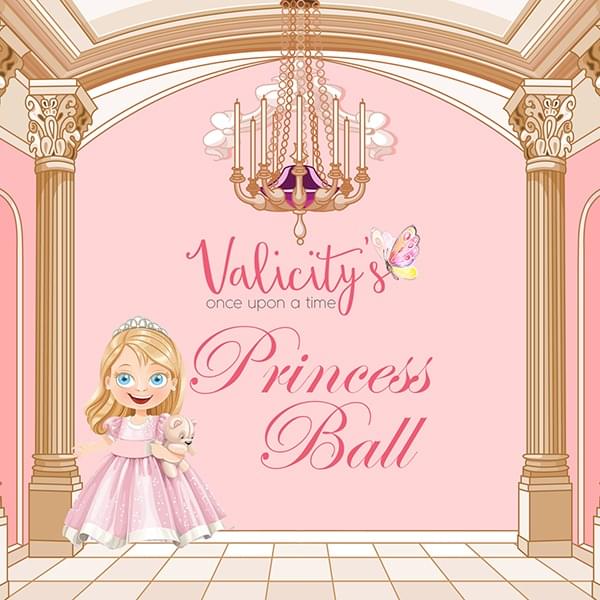 To celebrate all of the love, support and generosity of their friends and family, they held, a “Princess Ball”.
It was a celebration with tuxes, tiaras, and full-length ball gowns. It was a chance to let Valicity live, if even for a night, the life of a princess. It was the only thing she ever wanted to be.


Sadly, a short time later, Valicity relapsed. Just two months later she was gone.
Lori and Candy, Soul Sisters: The Princess Ball lives on to this day and The Sunshine Factory is the designated charity awardee for this the 2023 event. What started on a cold, winter night in early 2019 has now become a friendship for the ages.

Today these two amazing women work together, along with a corps of volunteers, to help families who are struggling with childhood illness and injuries. Their mission, “To turn crappy into happy” if even for a couple of hours.
Please join us on this incredible journey of “families helping families".

Lori Williamson
Lori is a Montana native who has recently returned to the Flathead Valley to pursue her passion of providing love and support to children and their families struggling with illness and injury at Logan Health Children's. 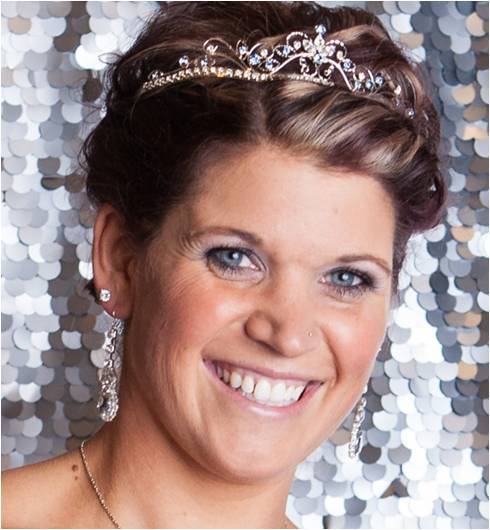 Candeta Faith
Candy is a local philanthropist and entrepreneur living in the Flathead Valley. Candy's organization, "Valicity's Once Upon A Time" works hand-in-hand with 406 For Kids through fundraisers.